A revenue-driven results-oriented leader and real estate advisor, Salvatore possesses a record of business and sales performance with customers from Americas, Europe, and Asian Pacific, including millions in renovated asset sales. Salvatore had coached and mentored over 150 real estate agents and brokers for three offices in Palm Beach County including Wellington, Boynton Beach and Palm Beach Gardens. Salvatore is credited with the creation of unified processes that make each branch more functional and ready for further expansion into other cities within Florida. Salvatore is always creating and thinking of the most effective way of doing anything. He launched of top-rated energy efficient process to enhance property values and improve the quality of life of the residents. Salvatore’s impact in business and sales has been featured in prestigious publications like The Huffington Post and NBC6 South Florida Today.

As a real estate investor himself, Salvatore put together strategic alliances which generated more than $10M in total sales from marketing and closing converted apartment and condominium buildings. Salvatore’s condominium projects were recognized by the Mayor of Hallandale Beach in Florida, as best renovation and beatification project.  He promoted nearly 58 properties through affiliations with realtors, a city renewal project award, and strategically placed advertisements, with sales to both U.S. and international buyers. Moreover, Salvatore vision an entrepreneurship earned him a wining spot among hundreds of new business at an important Florida University.  More recently, besides his real estate agent role, Salvatore has developed a web tool that in seconds can tell you the past equity and rental performance of any Zip Code in the USA, web application currently in beta testing.  Salvatore believes the past can foretell the future; pretty much.

Salvatore earned an MBA with an emphasis in Marketing from Nova Southeastern University in Ft. Lauderdale, Florida, as well as a Bachelor of Arts in Finance & International Business from Florida International University in Miami. Salvatore loves watching good movies, loves Disney and the art of animation.  Enjoys to listen to great motivational books and exploring new, out of the beaten path, restaurants. He also is a member of the Winter Park YMCA, which he wishes to attend more often.

Salvatore is married to Katty Cavalieri, who is a top performer real estate agent since 2002, and they formed the Cavalieri Group at Re/Max Town and Country. They have two boys. Salvatore holds dual U.S. and Italian citizenship and is fluent in English, Spanish, and Italian. 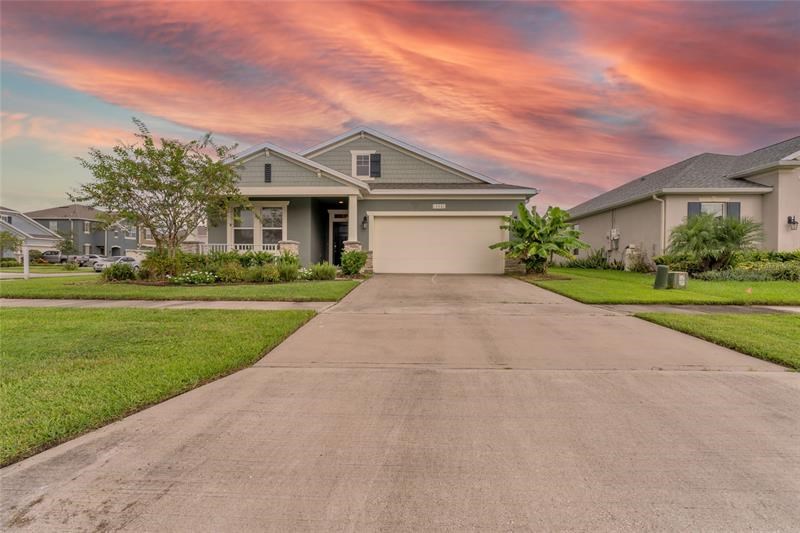